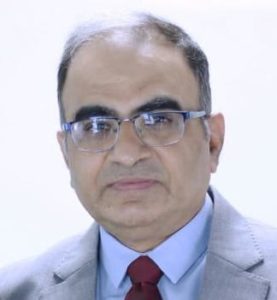 He is presently a Professor of Surgery at VMMC and Safdarjung Hospital, New Delhi.He is a fellow of all the four Royal Colleges of UK, and American College of Surgeons. He is an examiner for the MRCS —The Royal College of Surgeons of Edinburgh, UK, besides being an examiner for MS, Mch (Surg.Oncol) examinations of All India Institute of Medical Sciences and various Indian universities. Known for his teaching and operating skills, he is actively involved in the teaching and training of undergraduates, postgraduates and post-doctoral (Mch, DNB Surg. Oncol. ) students.

He is well known for his postgraduate Master classes that happen across the country and especially as SCOPE course in New Delhi.

Dr Sukriti Rastogi is a postgraduate student of Surgery and has contributed significantly towards the editing and development of this book.
She has a keen interest in the field of Surgery and is developing in to a fine author and surgeon under the mentorship of Dr Chintamani. 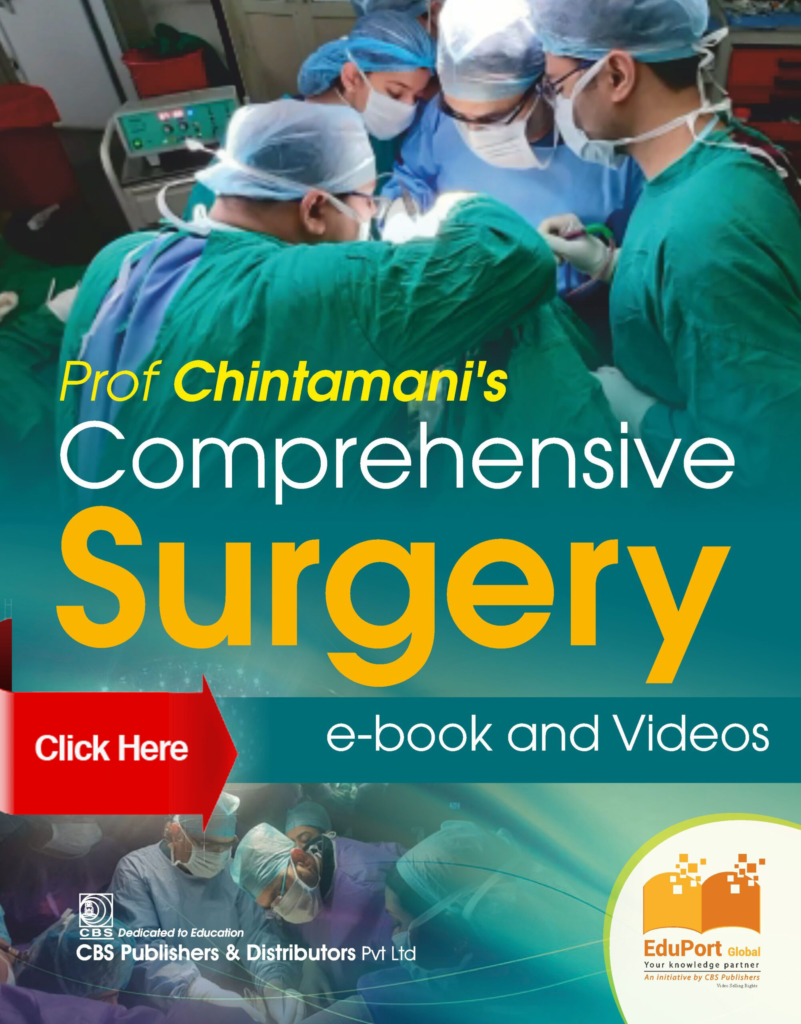